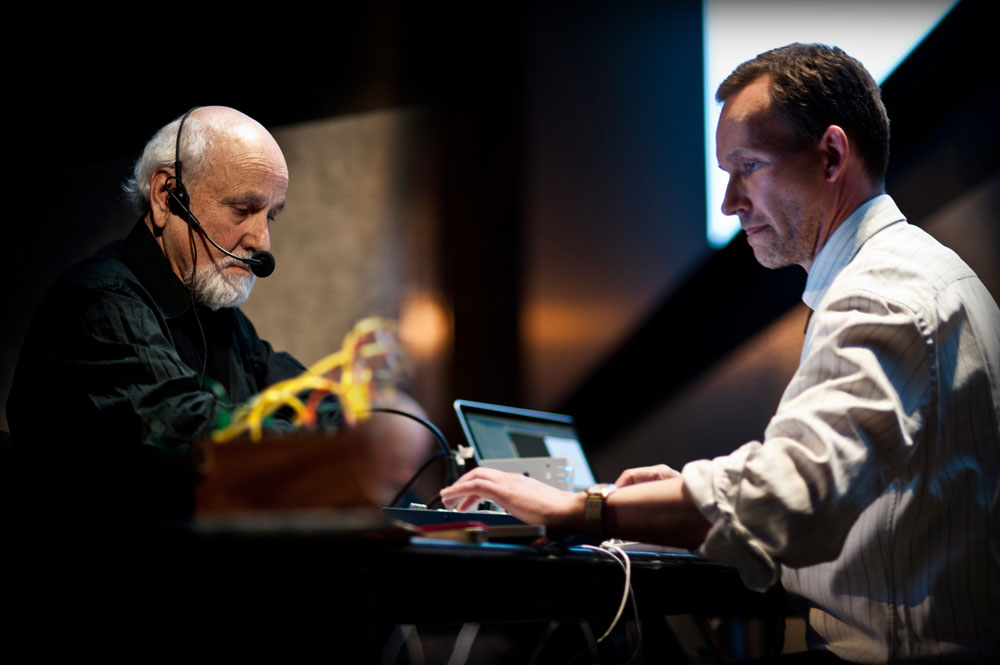 Performing together since 2010, starting with the Opera ‘Jacob’s Room’ commissioned by  Bregenzer Festspiele, since then regular performances around the world from Mexico to New York and LA, from Berlin to Moscow and Tokyo. 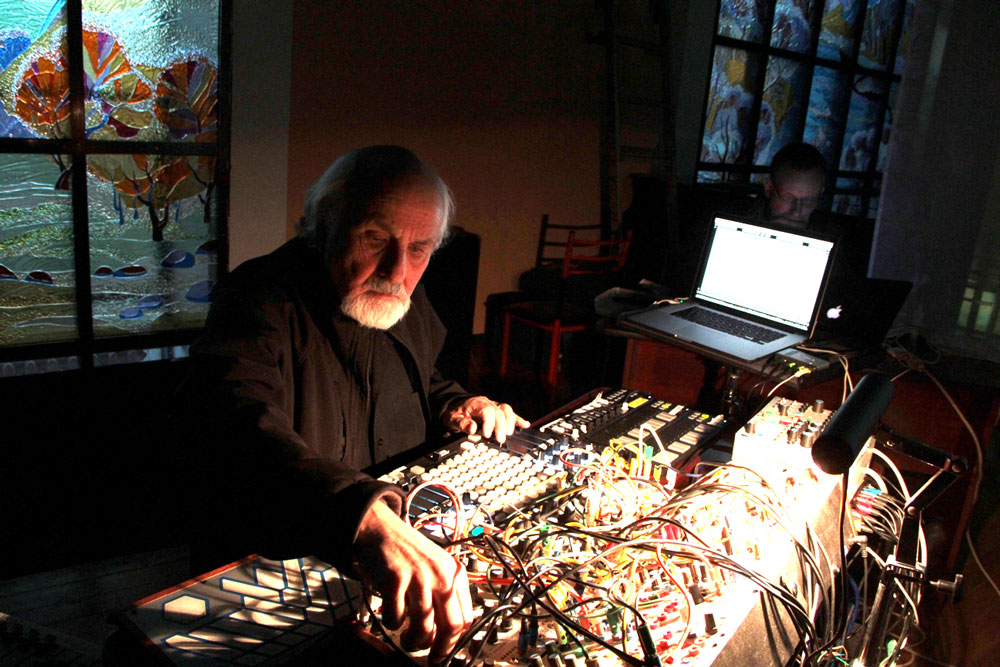 Morton Subotnick is one of the pioneers in the development of electronic music and an innovator in works involving instruments and other media, including interactive computer music systems. The work which brought Subotnick celebrity was Silver Apples of the Moon [1966-7], was commissioned by Nonesuch Records, marking the first time an original large-scale composition had been created specifically for the disc medium – a conscious acknowledgment that the home stereo system constituted a present-day form of chamber music. He is also pioneering works to offer musical creative tools to young children. He is the author of a series of CDROMS for children, a children’s website [www.creatingmusic.com] and developing a program for classroom and after school programs that will soon become available internationally. He tours extensively throughout the U.S. and Europe as a lecturer and composer/performer.
More info: www.mortonsubotnick.com 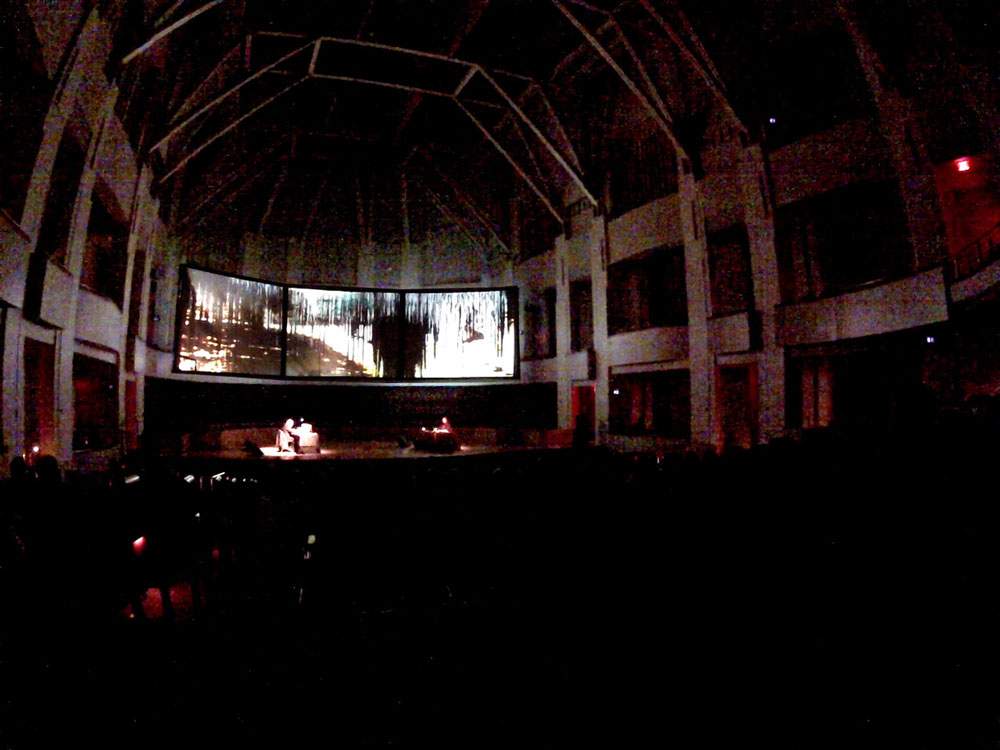 From the Los Angeles Times review “Composer Morton Subotnick and visual artist Lillevan’s performance at REDCAT, offered a mesmerizing reminder of the distances that both electronic music and video art have traveled over the last half-century.

The pair offered Subotnick’s remix/reinterpretation of his influential recordings starting with “Silver Apples on the Moon,” the landmark 1966-67 composition created for home stereo, and ending with “A Sky of Cloudless Sulphur” in 1978, all built with the aid of important early electronic devices, the most prominent of which was inventor Donald Buchla’s “Buchla Box.”

The set on Tuesday was, to be base, a total trip, featuring tones and visuals crafted for getting lost inside the head and experiencing a whole other reality.” 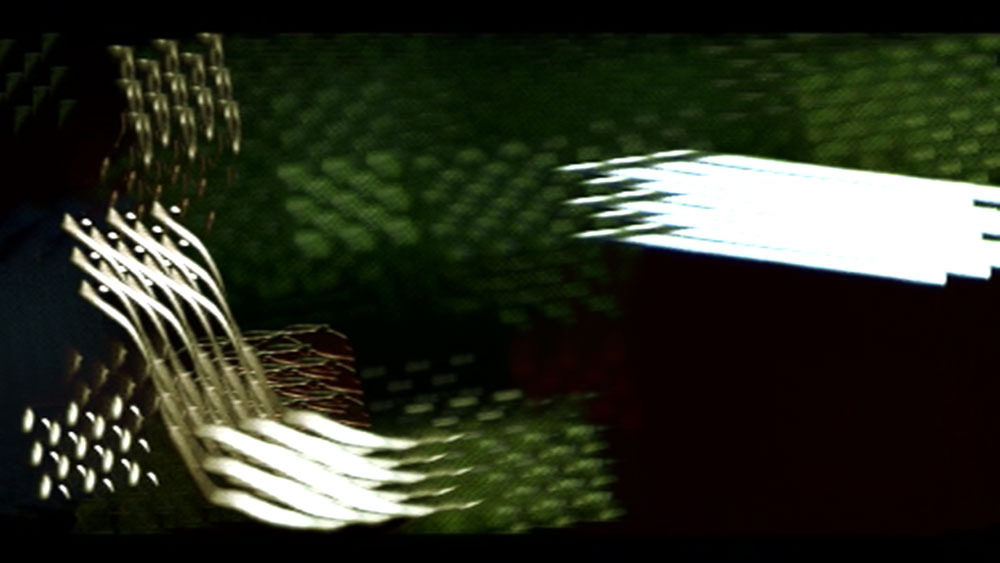 “The short interval made way for an absolutely stunning performance from Subtonik and Lillevan. It was a long evening already, but as soon as the pair started the audience locked back into concentration, sitting in stark darkness as they unfolded their synthetic journey into space. What was precisely so engaging about this performance was the use of their modular gear; there was a feeling that really this kind of performance just can’t be achieved through a more conventional method. Some sounds were disorienting, so far abstracted from the sounds of our usual parlance that they immediately demanded careful attention. Silhouettes on stage were marked by the low purple light glowing from the machines as well as the overhead screen where accompanying visuals were being projected; hands moved slowly and deliberately under the violet incandescence, adjusting, sculpting, creating.”
– ‘I Dream of Wires’ premiere review – Berlin 2015 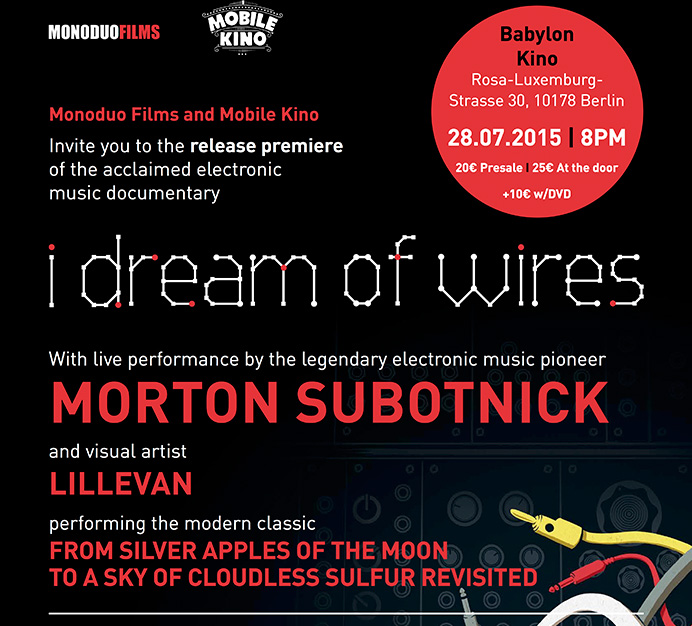 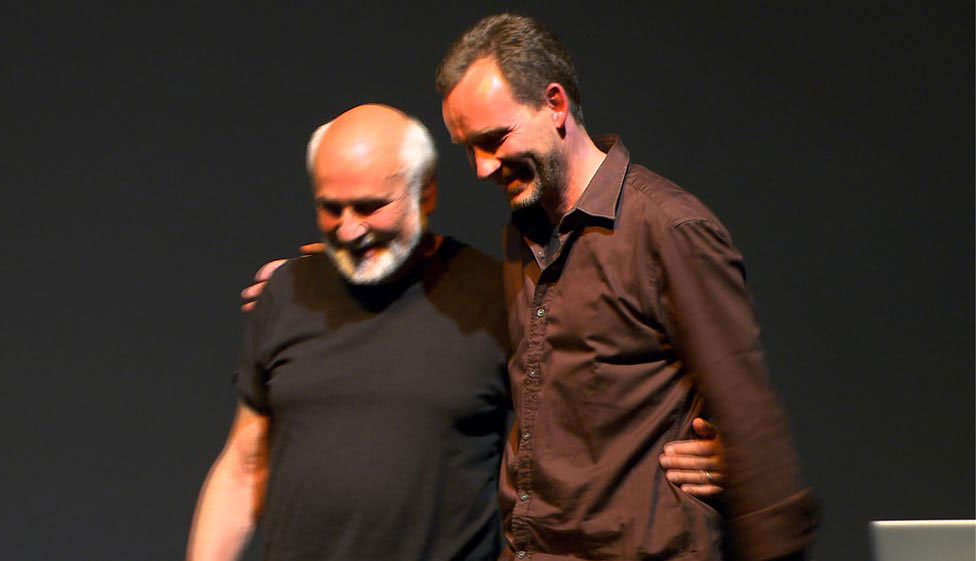 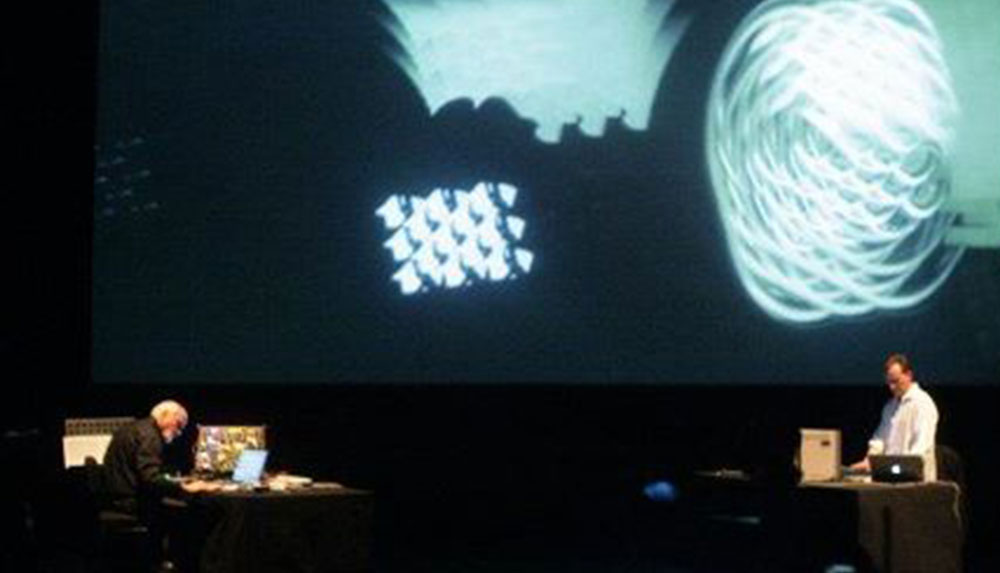 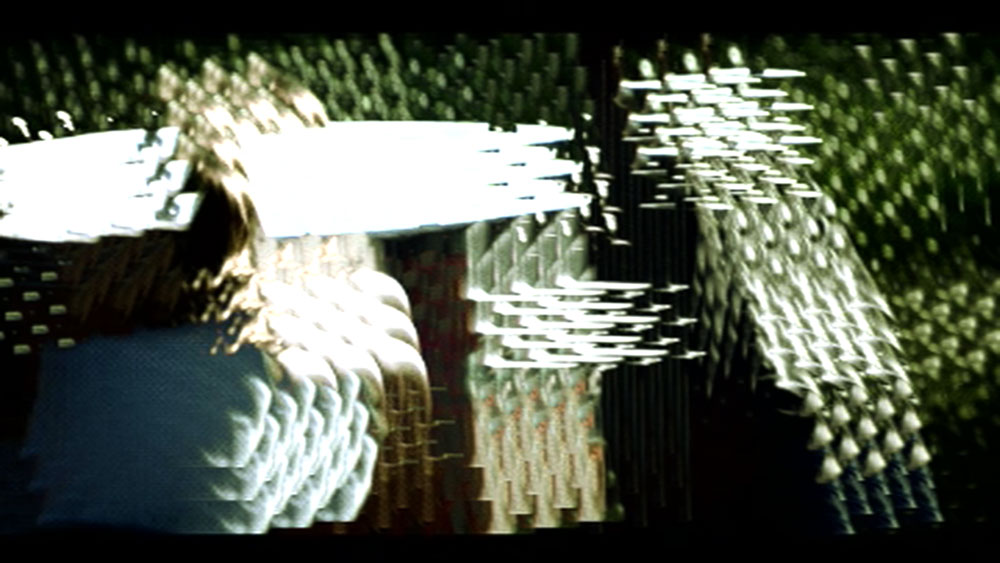 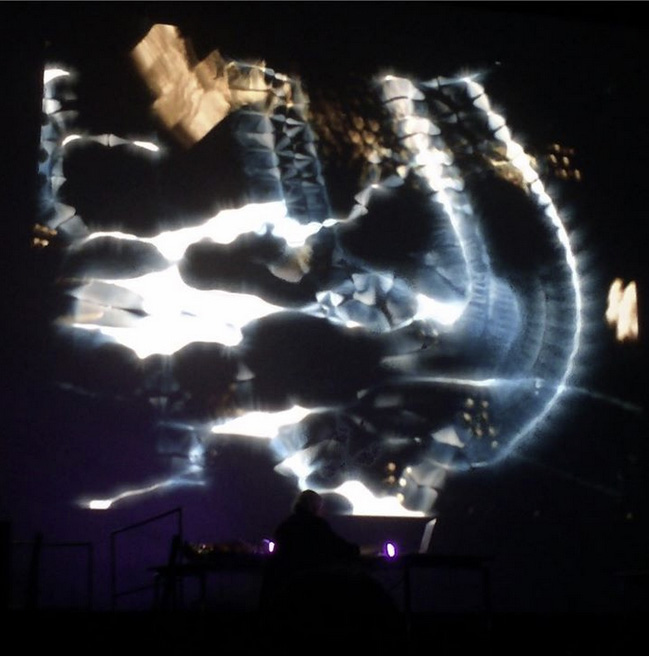 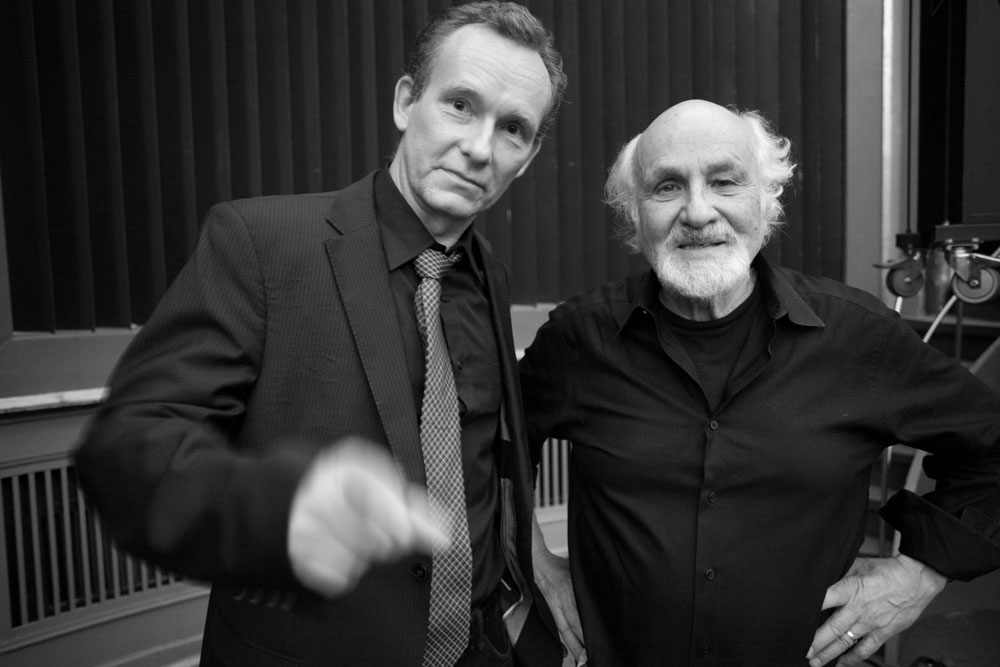