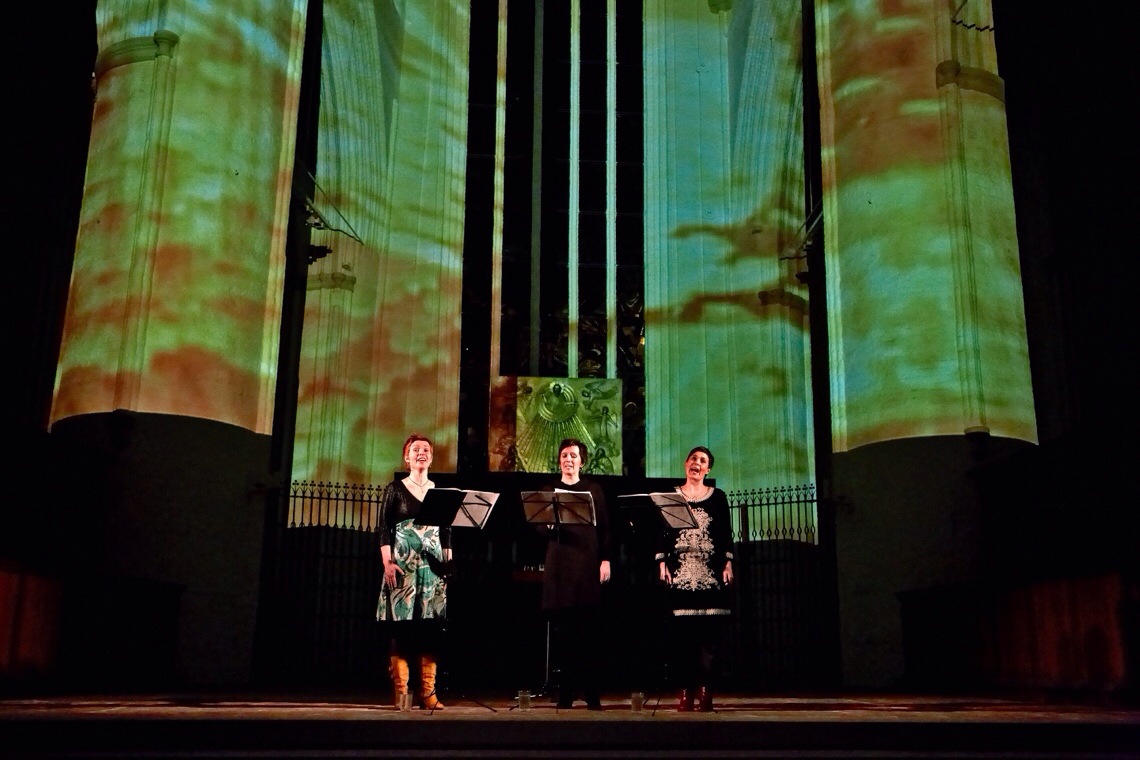 Oslo’s Trio Mediaeval presents a reconstruction of a 13th century votive Mass to the Virgin Mary, based on surviving manuscripts from a Benedictine Abbey in the English Midlands.

Inserted amid the medieval music are a Credo and Benedicamus Domino specially composed for this programme by Gavin Bryars: the old and the new intermingle in the work of this vocal ensemble.

Anna Maria Friman: “The members of Trio Mediaeval feel that performing medieval music today gives us the freedom to let our imagination and ideas flow, as though we are creating contemporary music.”
(CD Released 2011 on ECM Records ) 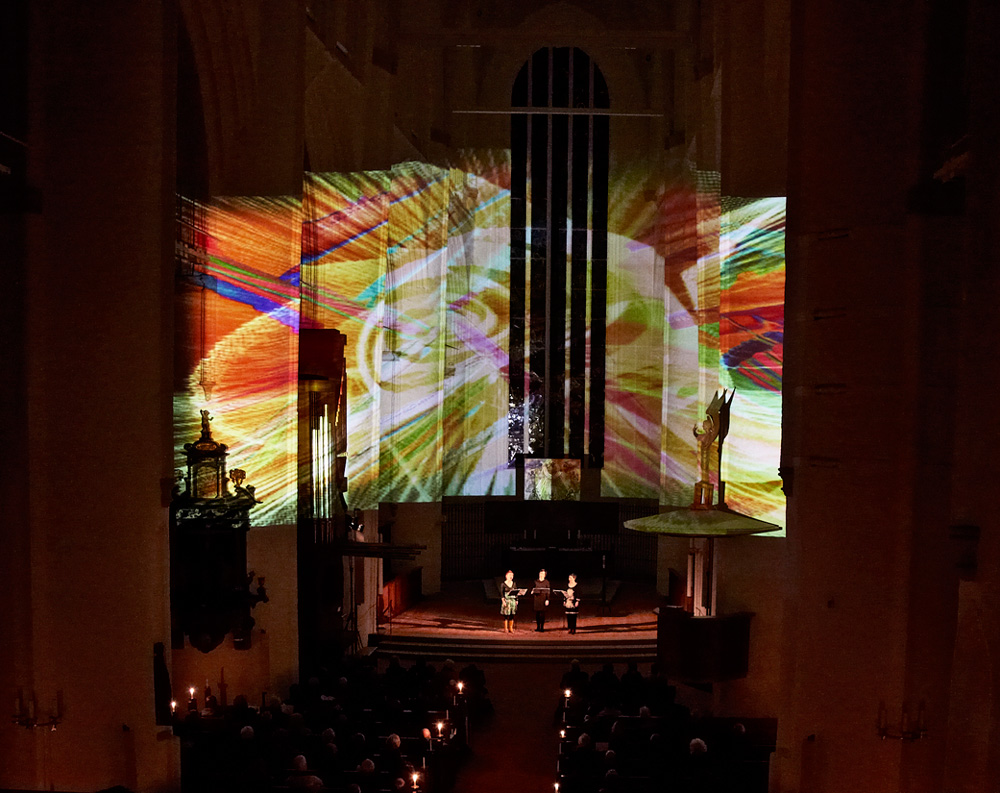 The vocal ensemble Trio Mediaeval was founded by Linn Andrea Fuglseth in Oslo in 1997.

The trio’s core repertoire features sacred monophonic and polyphonic medieval music from England, Italy and France, contemporary works written for the ensemble, as well as traditional Norwegian, Swedish and Icelandic ballads and songs, mostly arranged by the group members.

During the last eight years, the trio has developed exciting collaborations with both individual musicians as well as larger ensembles/orchestras.